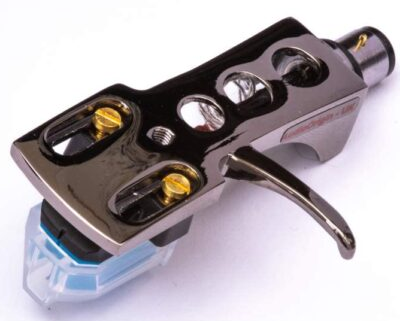 Record players come in a manifold of variations – cheap, expensive, durable, high-end, urban, DJ, and other. Now, we all love these beautiful contraptions. We seldom think about what to do in the case when they start to hum, vibrate, or break down.

The best thing about record players is that you don’t need to be a professional mechanic to fix this. Most of the parts are pretty easy to replace. All you need to do is simply get the part you need, pull out the part that malfunctioned, and replace it.

Most of the record player parts are pretty inexpensive, but we’re mainly interested in Technics turntable parts. This is a very reputable brand that offers a wide catalog of turntables, and their corresponding replacement parts. 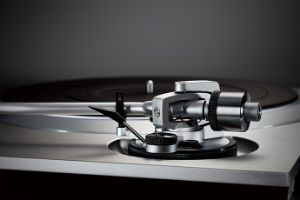 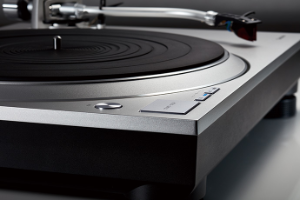 How can you best utilize these record player parts?

People often refer to record player parts as the “replacement” parts, but that’s not necessarily true. These parts can be used in a more creative way – there are parts that can actually upgrade the performance level of your record player.

Now, it’s up to you (and the situation you are in) to decide what is the best solution for you:

This is a straightforward challenge – with a little know-how and effort you can get your record player back in a working condition in no time. Most parts are very easy to replace, but there are some where the process is not so obvious.

Such is the case with record player counter weight, for example. However, there are parts that simply need to be plucked out from their base – the turntable stylus is the best example for that.

Now, there are some parts that can’t be repaired or upgraded unless you are really proficient with tools. This is the case with the turntable plinth. The record player plinth is usually referred to as the “record player base”, so you’re in quite a trouble if you managed to damage this part.

If that’s the case, you should never tinker with it, and we recommend that you take it to a professional for repairs. This is, however, a standalone case, and nearly all of the other parts can be replaced with minimum effort and time. 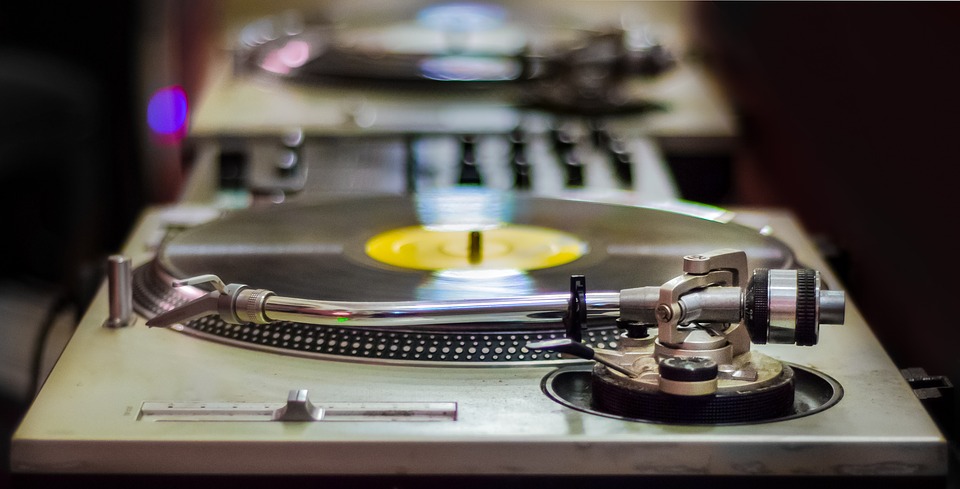 Belt is one of the most durable parts of the record player, but it still can get damaged or worn from time to time. If the performance of your record player is odd, there are high chances that the belt is damaged (if your turntable is belt-driven, that is).

This turntable belt can replace the one for SL-200, SL-210, SL-220, SL-31, SL-33, SL-B200, and SL-B210. It’s definitely cheap, and replacing it yourself is always a better option than taking it in for repairs. The manufacturers also provide a 1-year warranty on replacement.

Most people don’t possess the knowledge to determine the problem with certainty, and if you’re one of them, you might want to read further. Belt-driven turntables start to hum and vibrate once their belt gets worn, so replacing it might save you some cash when compared to the solution of actually buying a new one.

This turntable belt is extremely cost-effective, and it’s a standard-issue Technics belt that could be used as a replacement for worn or damaged belts on most of their record player models.

This is a replacement tonearm for Technics SL1200 MK II and III. This tonearm is exactly the same as the one that’s supplied to SL1200 MKII, so if yours gets broken down, there are high chances that you couldn’t do much about it except to replace it.

Now, tonearms are pretty delicate – they are the key component in any record player’s structure. Tonearms (with the help of the record player needle) produce the sound, so it’s often wise to replace yours when you notice that there are problems. This record player needle, however, is quite expensive, but its cost is approximately the same as the stock tonearm that was supplied to the original turntable. The only downfall is that this turntable tonearm can count as a replacement for SL1200 MK II and MK III only.

Technics P-AM18201K1 replacement tonearm is very attractive, it was made in Japan, so it’s safe to say that it’s pretty durable, and it has all the specifications as the original model. Great value for the price.

Turntable stylus (or the turntable “needle”) is one of the record player parts that’s the easiest to replace. These parts, however, are also quite prone to breaking down, so there are a lot of ways in which you can benefit from this product.

Since Technics EPS-24CS record player stylus is cheap, you should definitely consider buying it when your turntable needle breaks. If that’s not the case, having one around is always good, as you never know when the disaster may strike. This record player needle model is neatly tucked inside a small storage compartment where it’s safe from any harm until you need it, so you need not fret about the storage part.

Dust cover is one of the less important record player parts when compared to the vital components – the motor, record player stylus, the belt, and so on. However, that does not mean that it doesn’t have a crucial role – it guards your record player from dust.

Now, you may think that dust can’t do much damage to your record player. If that’s the case, you would be wrong. Dust particles are so tiny that you can’t get rid of them by simply brushing your record player from time to time, and they form a thin, invisible layer on your turntable over time.

This often has the ruination of the turntable platter as a result, but there are cases of severe damages as well. All you need to know is that record player dust covers come in specific dimensions, which means that you can’t just put any cover on any record player.

This dust cover was made by Technics for their SL1200 and SL1210 MKII models, it’s very effective, quite durable, but it’s also quite expensive.

Ground wire is the part that connects the machine to the electric power supply. Now, this is the very basic definition of what it is and what it does, but the situation with record player ground wires is somewhat different.

The foot (or feet, depending on the model) of a record player provide stability. Without them, it’s pretty obvious that the record player couldn’t stand upright, but there are turntable models that were built in such a way that they are supposed to simply “lay flat” on the surface where you place them.

Some record player models, however, come equipped with a set of “feet” that are pretty durable. Anyhow, these turntable parts are not impervious to damage, and there’s a possibility that they might break.

They are, however, very easy to replace – simply pull them counter-clockwise until they’re out. This might be pretty difficult if your record player is heavy, but that shouldn’t be the case with the models that this replacement foot is compatible with – Technics SL1200 MKII, MKII, MK IIID, and MK5.

Keep in mind that this replacement part is quite expensive, but so are these turntables. The price of these legs is calculated in the bill, so the stock turntable legs of these models are equally expensive as each replacement model.

Record platter is the place where you put your records. The turntable needle “scratches” them to make the sound come out, and that’s pretty much all there is to it. Now, different record player models come supplied with record platters of various materials – some are extremely durable but rigid, some are not so durable.

If the latter is the case, you should not be surprised if your turntable record platter gets scratched, damaged, or broken. This is, however, not the cause for alarm. Most manufacturers offer a quick and easy way to replace what’s been broken. Such is the case with Technics SFTE023L01 record platter.

This replacement part should be used with Technics turntables from the SL series, and it’s pretty affordable and valuable for the price.

As we mentioned before, the record player tonearm is a very delicate contraption. In most cases, these record player parts are pretty durable, and most people don’t have the need to replace theirs. However, there are times when these little parts get damaged. It’s best if you replace them straight away so that you may enjoy your vinyl records once more.

This record player set include two Technics P-AM18201K1 record player tonearms.  You could use one to immediately replace the one that has been damaged or broken, and you could use the other to keep it as a spare.

The tonearm base is a part that holds the record player tonearm, and it’s often as durable as the tonearm. Now, there’s a slight possibility of this part being damaged, so it’s smart to have a spare at all times. This tiny contraption is pretty delicate, and it includes various small parts in its design.

Technics Tonearm base was made to serve as a replacement part for the Technics SL1200 MK2 turntable. It’s for that record player only. It’s not exactly cheap, but it does exactly the same job as the original part.

Turntable sheet serves the same function as the record player platter. Now, various turntables have different designs. Some use a sheet while some use a platter.

Audiophiles across the world have been involved in a dispute which is better of the latte. However, they couldn’t get a straight conclusion. The only thing that’s for certain is that the platter is more durable while the sheet is more practical. Anyway, this could give you a clear picture on why you should always have a spare at hand. These things are prone to breaking down all the time, especially if the record player is cheap.

This model serves as a replacement part for the Technics SL-1200 MK3 and MK4, and it’s extremely affordable.

This Counter weight (or the balance weight) keeps the tonearm in check. This part is used to adjust the weight and the pressure the tonearm puts on your vinyl records. You can only imagine how delicate this contraption must be to have such an important role.

Now, these things are naturally pretty durable and sturdy, but (as with all turntable parts), it could get damaged. If you’re the owner of a Technics 1200 turntable, this is the part you need.