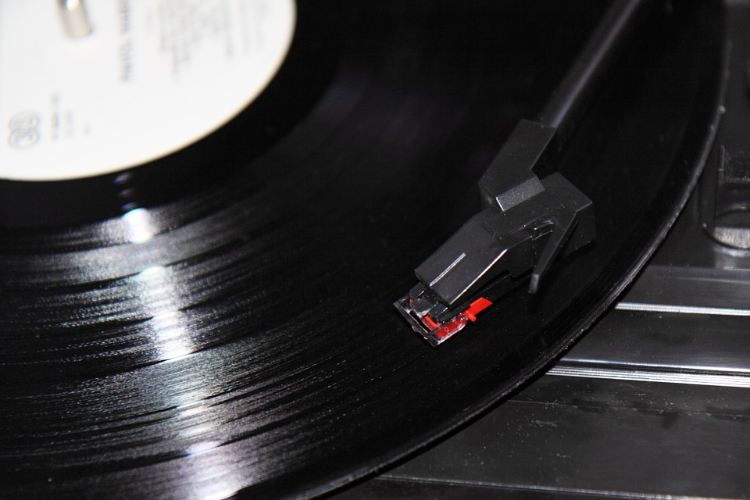 Introduction – What is a turntable Needle?

Every turntable is comprised of various components, and one of the most important ones is the needle. The needle of a turntable is also referred to as “the stylus”, so if you happen to stumble upon this term don’t worry, it means the same thing essentially.

There are two main reasons why you should consider purchasing another needle, and those are:

Both of these reasons are legit for both older and newer versions of turntables as people have different tastes in music. Some turntables are equipped with needles that might provide the sound some people will like while some won’t. Anyhow, we’re here to provide you with the basic knowledge about best turntable stylus models, why to replace them, how, and when, so let’s begin.

When should you replace your turntable needle?

You might not have known this, but most turntable needles actually have a very long lifespan. Most stylus models were made to last for quite a while, but it’s quite obvious that their efficiency will wear off after prolonged usage. Anyhow, every time you tinker with your turntable, you bear the risk of damaging it, so replacing your turntable needle should only be done in several situations:

If the turntable stylus is missing, it’s obvious that it needs replacement

This is the only situation when you absolutely have to replace your turntable needle. It is obvious enough that you won’t be able to enjoy your music unless there’s a stylus, and the risk of damaging your turntable is significantly reduced – most people have a problem of plucking out the needle before they install another one. 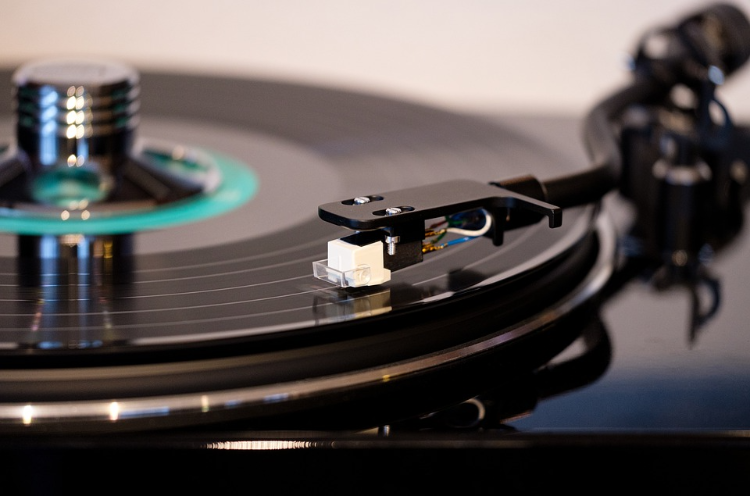 If your turntable stylus is physically damaged

We don’t imply that your turntable stylus needs to be broken, per se. Even the slightest damages will result in decreased performance of your turntable, but that’s not the half of it – damaged turntable needles are prone to malfunction, and they might end up scratching your records. You don’t want that to happen, so we recommend that you replace your turntable stylus.

If you want to upgrade your turntable performance

Most people are content with their first turntable because they are unaware of the advantages that superior models offer. Once you’ve listened to music from several turntable models you will know the difference, and you will definitely ask “why is this turntable so good?”.

The answer might not be so easy to give since it could be derived from the turntable design, interior mechanism, or stylus. Anyhow, we can say with certainty that better stylus means better music performance, so this is one of the legitimate reasons why you should replace your former turntable needle.

If you’re new to turntables but really want to get the maximum potential out of your model, you should know that the cartridge has an important impact on how your turntable stylus performs. We will be short on this one – the cartridge represents a rectangular object where the needle is plugged.

Since we’re more interested in turntable needles, let’s break it down – the combination of the turntable stylus and the turntable cartridge affects how your turntable will sound. There are more expensive models of both the stylus and cartridge models, but you can compensate for a mediocre cartridge by purchasing a high-quality needle.

There are several reasons why we advocate high-quality needles over cartridges: 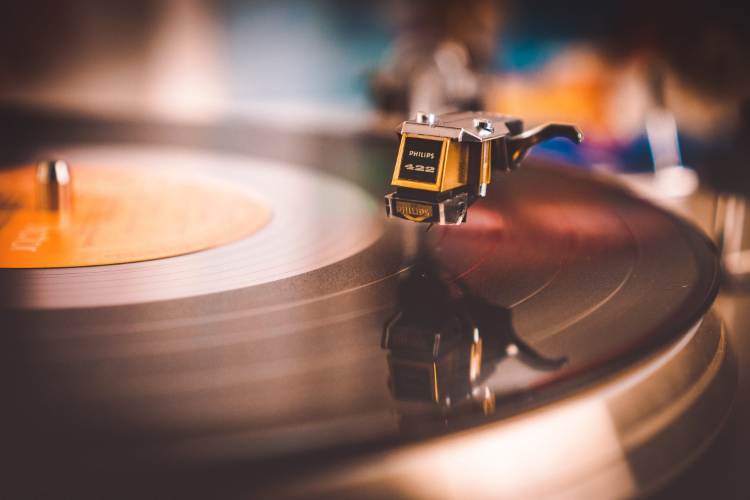 TechPlay package of upgrade turntable needles offers a quick way to improve the performance of your turntable at a bargain price. Each needle has a Diamond head, they’re both very easy to install, and they’re compatible with most turntable products.

These turntable needles are superior to most starter stylus models. These diamond needles ensure the quality sound performance of your turntable device, and they’re capable of lasting for up to 1000 hours. Since they’re able to last this long, they will preserve the quality of your records without laying a single scratch on them.

You don’t require any tools to install these turntable needles and they’re compatible with Jensen, Crosley, TechPlay, Teac, Numark, and other turntable models. Very valuable, but quite expensive.

A standard Crosley replacement Needle, the NP1 model is affordable, reliable, and extremely efficient. This replacement stylus is manufactured with high-quality plastic materials, but, sadly, it’s not compatible with the first generation of Crosley Stack-O-Matic and second generation of Cr248 record players.

Even though the package with the Pfanstiehl diamond needle indicates that this replacement needle is suitable for Pfanstiehl products, the measurements and dimensions are quite similar to that of most other turntable needles. It’s one of the cheapest turntable stylus models, and it’s equipped with a metal cantilever.

The last model in our review is Boytone Sapphier Tipped Ceramic needle replacements. They offer high quality and decent durability, but they’re mainly focused on Boytone record players (even though you could use them for Crosley and Jensen models). They are able to provide a lot of playtime before they wear out and are extremely affordable.